We arrived in Turku for a week’s stay and have not been disappointed.  It is a smaller city than some of the other places we have been in Scandinavia.  Turku’s population is around 175K.  Turku is in on the southwest corner of Finland, and it straddles the Aura River.  We are staying at an Airbnb on the southern side of the Aura River. (Called täl puol jokke, “this side” by the locals. They call the other side tois puol jokke, “the other side,” no matter which side they’re on.) We are only 2 blocks from the river in an lovely Airbnb apartment.  Restaurants boats line the river near our apartment.  Also, it is a very short distance to buses that take us all over Turku.   There are fewer museums than some of the larger cities, but they give a very interesting and thorough history of Turku.

Turku dates from 13th century and it widely known for the Turku Castle which is a medieval fortress with a history museum.  It is at the western end of the Aura, perched at the river’s mouth.   Turku was the capital of Finland when Finland was part of Sweden, but the capital was moved to Helsinki when Russia took over Finland in 1808.  Finland gained its independence from Russia in 1917, so they are celebrating their 100th anniversary as an independent country this year (2017).

The museums are covered separately on our blog, but here are a few photos to give you a look at this sun worshiping part of Finland. 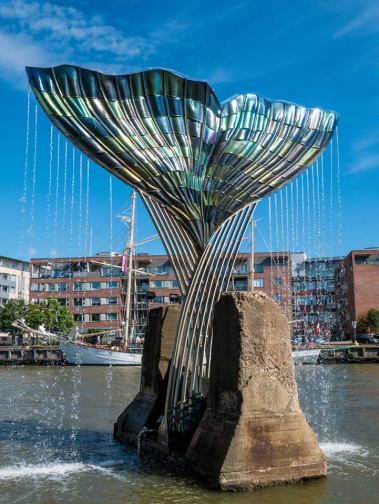 ……and then Maggie really likes daisies. 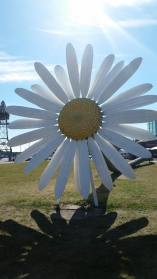 The weather has just been lovely.  Highs in the 60’s and 70’s, but we must look odd to the locals wearing our hats and walking on the shady side of the street, while they’re all on the other side, soaking up all the sun they can get.  That’s what we do in Austin in the summertime.  Old habits are hard to break.

We love you Turku

One thought on “We love you Turku”