Maggie and I worked in a couple of days in Gothenburg to see our friend and former co-worker, Aleks Niemand. We had a great time; it’s always enlightening to see a city through the eyes of a local: you not only get the food, history and culture, but you get a view into peoples’ daily lives, which you don’t get from Tripadvisor or the Hop On / Hop Off Bus.  I think and Aleks and Maggie are enjoying themselves!

Gothenburg is on the west coast of Sweden, a three-hour trip on the express train. With a population of over 500 thousand, it’s about half the size of Stockholm. They city is laid out along the seacoast, with the Gothia River running through the middle of it. It’s smaller and more relaxed than Stockholm, but there’s still plenty to do. There was an international cultural festival going on while we were there, so the streets were filled with people, music, art and food from all over the world. 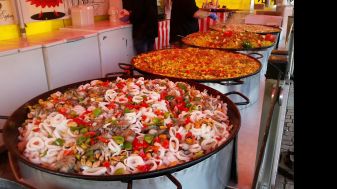 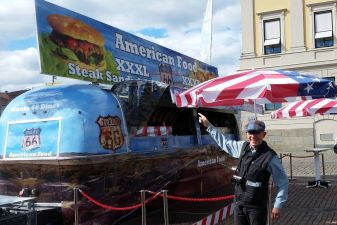 The art museum has one of the more eclectic collections we’ve seen. It’s laid out by country of origin rather than being organized by year or by style, so French art is in this room, Dutch art there, and so on. It leads to some interesting mixtures, with modern sculptures placed with Art Nouveau paintings, but it seems to work. 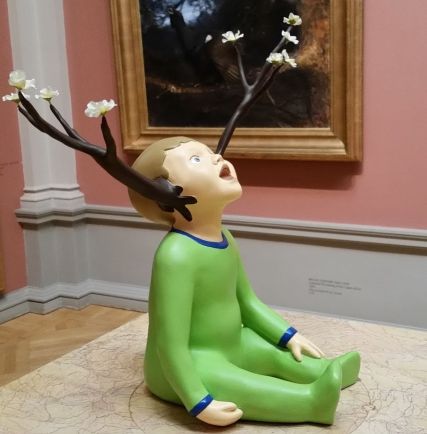 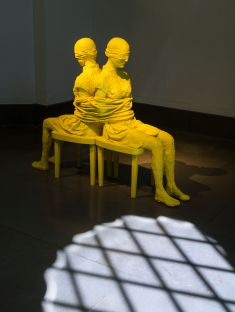 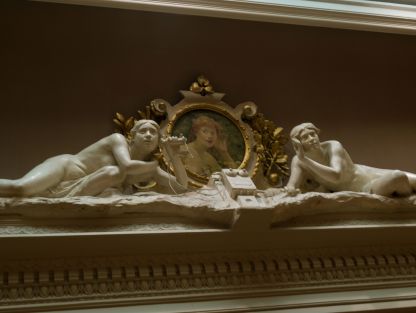 We only spent a couple of days in Gothenburg, which was not nearly enough to do everything we wanted: we saw the food market, but not the fish market; we only saw the south bank of the river, but were told that the north shore is also well worth the visit. Volvo was founded in Gothenburg, and we heard that the Volvo Museum was worth a visit. Certainly with so much to see and explore in Gothenburg, we definitely will be back.  An added bonus is that our friend Aleks lives there and we get to see him again. 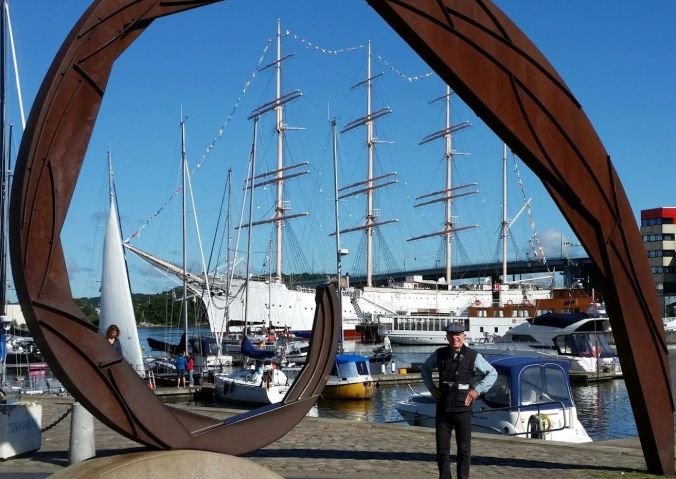 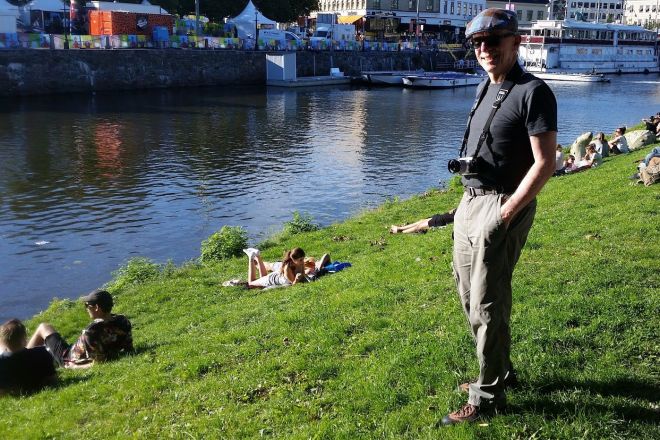 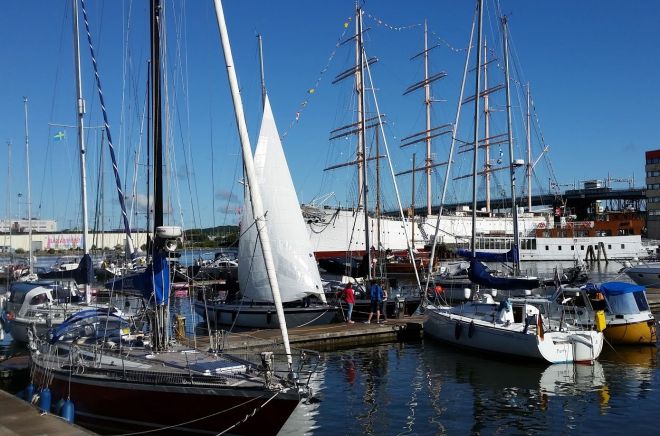